January 10, 2023
We started the year well with the purchase of ‘Het Huys Snellen’, a truly beautiful monumental office building of 965 square meter with 9 on-site parking spaces in the heart of the Municipality of Breda.

This almost 300 year old house has a very rich history. Various counts, court masters and doctors lived here throughout the centuries. For a century the Snellen family played the leading role in the history of the Catharinastraat 16. The house is not for nothing known as ‘Huys Snellen’. Both Paulus and father Willem Snellen were frequent alderman and mayor of the Municipality of Breda. The various murals and rich decorations are reminders of these times. Despite the various fires that ravaged the building, many beautiful details have been preserved. 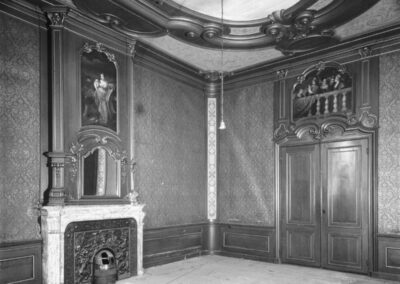 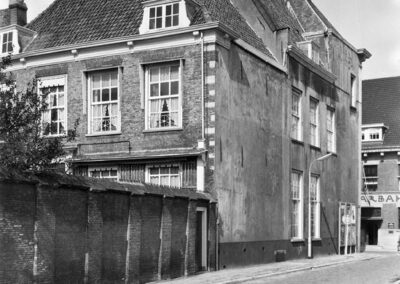 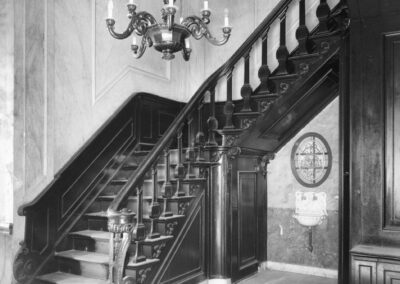 Huys Snellen – while retaining its authentic character – will be transformed into a high-quality full-service office concept, similar to our property ‘De Gruyterhuys’ in ‘s-Hertogenbosch. The focus will be on the styling of the entire property, in particular the design of the individual turn-key office suites and meeting rooms as well as the general areas.

Seller was assisted during the transaction by Van der Sande vanOpstal Bedrijfsmakelaars. 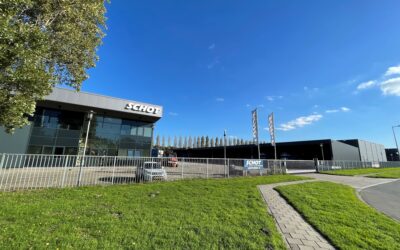 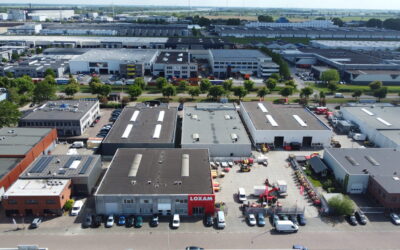 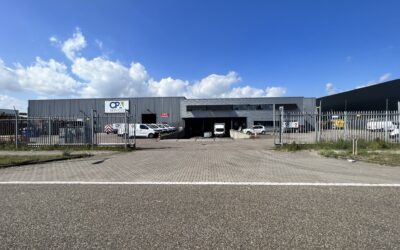 We are always interested in investments for our real estate portfolio. Through our integrated approach and our own financial resources, we bring about transactions fast, without reservations.